One Year In 52 Books: My Four Books On The Go This Month – #AmReading August 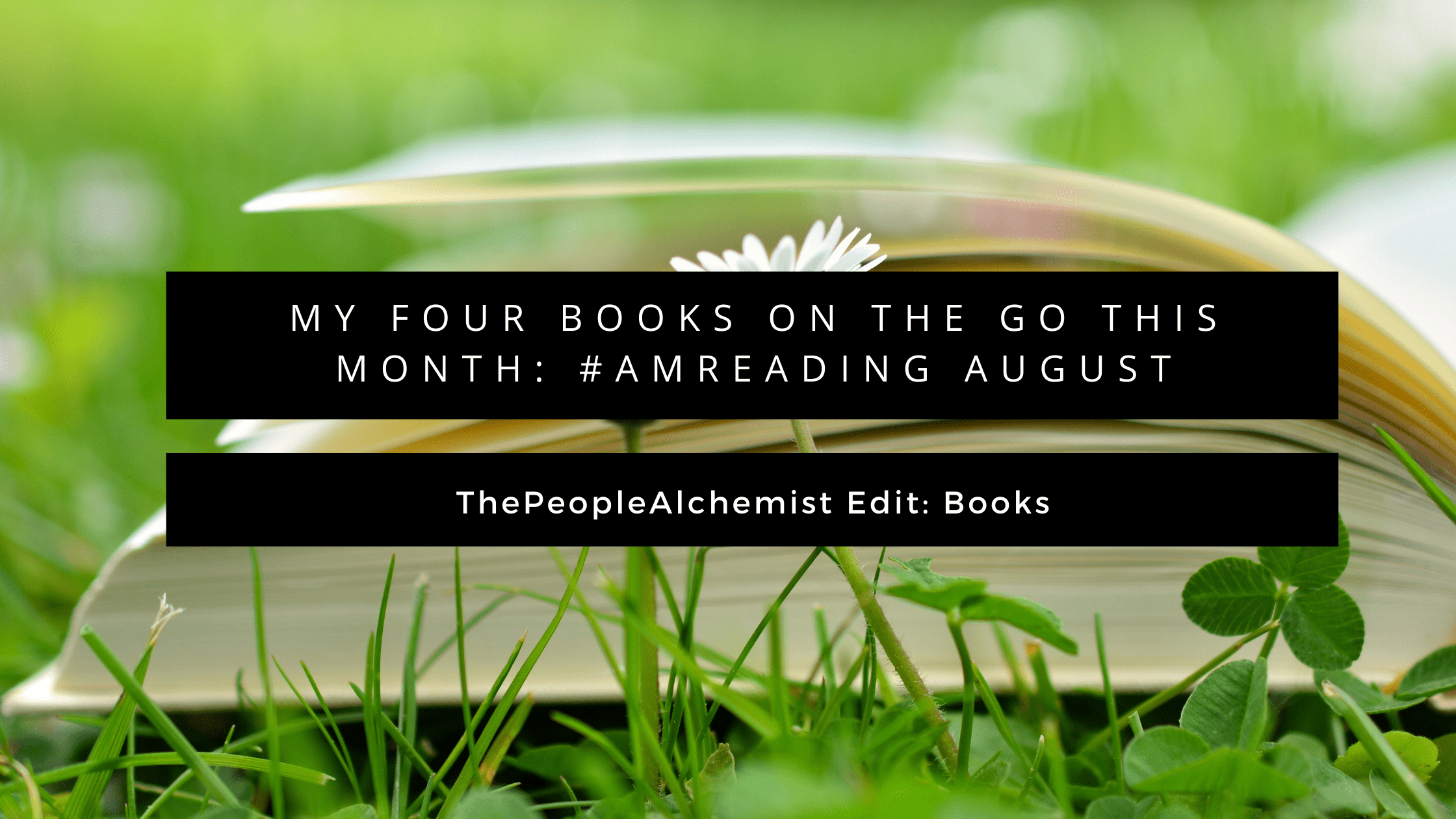 ThePeopleAlchemist Edit: books can be your best friends, keeping you company and helping you to dream, and your pocket mentors – every page a mini-lesson waiting to be absorbed – #amreading August

Hello and welcome, August. I hope you’re enjoying the summer, my lovely readers and the reading community.

It is time again for me to share more book recommendations, again a mix and match of fiction and nonfiction, classics and modern alike. Summer and sun loungers are perfect for reading …

MY 4 BOOKS ON THE GO THIS MONTH

The average CEO reads 52 books per year – that’s one book every week. My four books on the go this month – #amreading August – are:

#AMREADING AUGUST – MY TAKE ON THE BOOKS

Think and Grow Rich by Napoleon Hill is the classic of all classics. Originally published in 1937 it has sold more than 60 million copies worldwide,

This book is one that I read and re-read a few times per year to ensure I fully absorb the 13 universal principles which Hill explains simply and eloquently.  Wealth comes from seeing your goal in your mind and making it happen, no matter what. The secret is in your mind, first and foremost.

A must get, must read and most importantly, must use.

Be Obsessed or Be Average by Grant Cardone was voted one of the 7 best motivational books of 2016, according to Inc. Magazine.

Grant Cardone used to be broke, jobless, and drug-addicted. He grew up with big dreams, but friends and family told him to be more reasonable and less demanding. That obviously didn’t work for him so he decided to take the opposite approach e.g. dream BIG, HUGE  and become obsessed about it until he succeeded.

Obsession made all of his wildest dreams come true. According to Cardone, we’re in the middle of an epidemic of average, seeking balance and taking it easy. But that is just an excuse.

Overall, I enjoyed it

Becoming Supernatural by Joe Dispenza draws on research conducted in his workshops since 2012 exploring how common people are doing the uncommon to transform themselves and their lives.

It is all in the power of the mind: we have the capacity to intentionally change our brain chemistry to initiate profoundly mystical transcendental experiences; and we can develop the skill of creating a more efficient, balanced, healthy body, a more unlimited mind, and greater access to the realms of spiritual truth.

Using tools and disciplines including cutting-edge physics and practical exercises Dispenza provides a program for stepping outside the physical reality and into the quantum field of infinite possibilities.

It is a big book but certainly worth the time. I am a big fan.

PS: A great summer read, if I say so myself, is Gabrielle and her adventures, my contemporary/self-discovery romance series, The Nine Lives of Gabrielle. Books in the series:

and the last  Trilogy, For Three She Stays – OUT on 13 September, is available to PRE-ORDER now, also available as individual books : 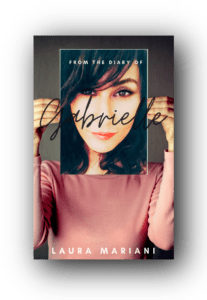 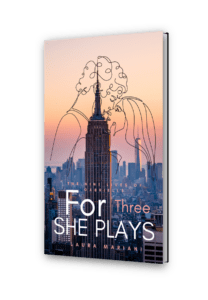 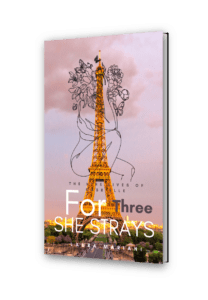 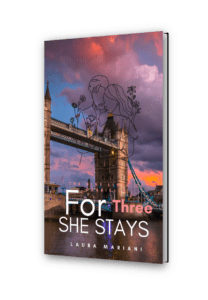