Making Diversity Work : 7 Steps for Defeating Bias in the Workplace 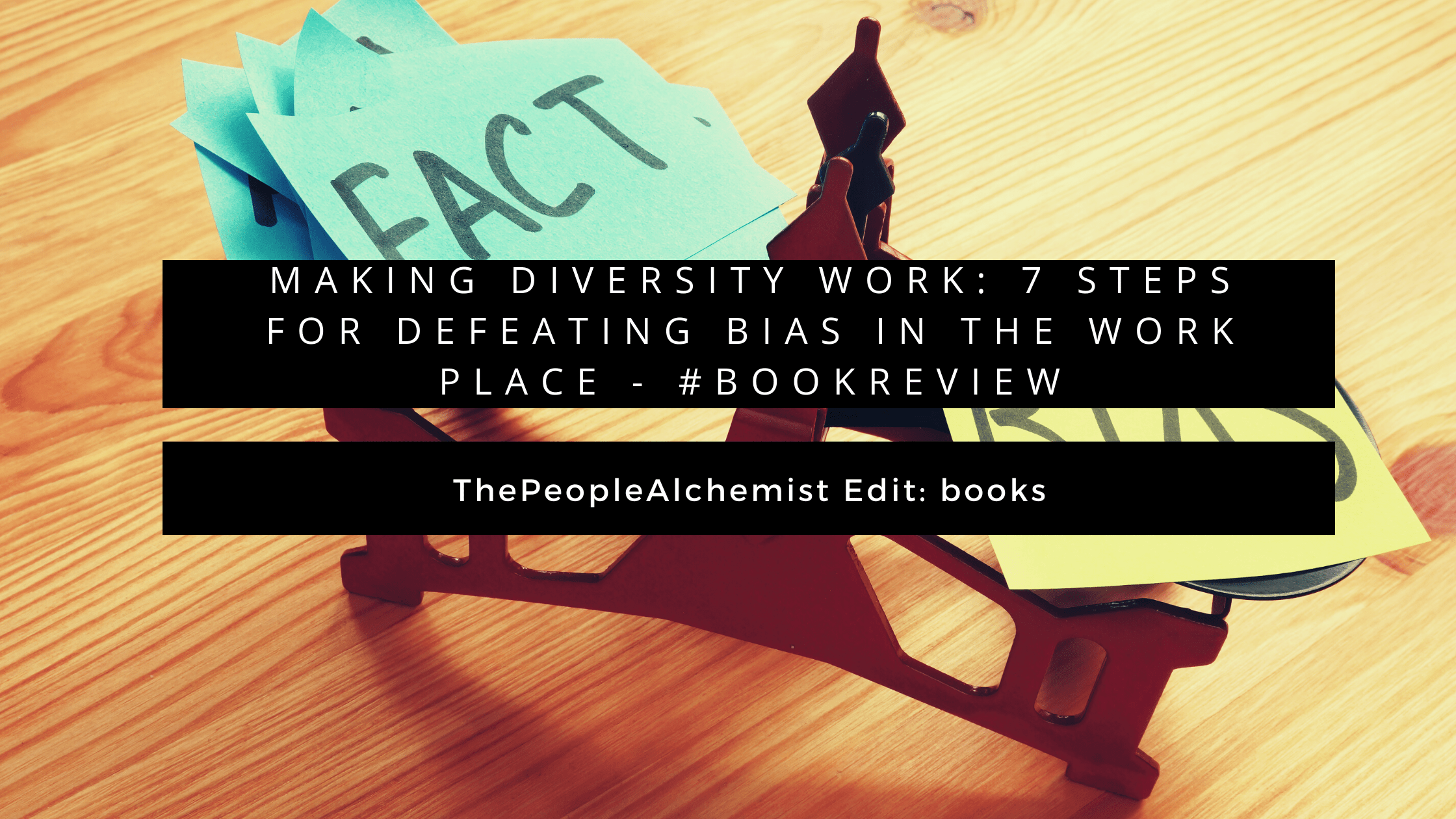 The modern workplace hosts a collection of employees from different backgrounds, races, nations, religions and sexual orientations. And so for a company to function, all these people have to work together.

But, because if left uncorrected, bias can ruin an organisation, organisational leaders must minimise tensions. AND keep operations running smoothly. Sondra Thiederman has prepared a manual to recognise and correct discriminatory behaviour. She is an expert on diversity issues in the workplace. Her book contains personal examples and easy step-by-step exercises for reducing bias. The book is available on Amazon.

Making diversity work and defeating bias is not as complicated as it sounds. You need to start.