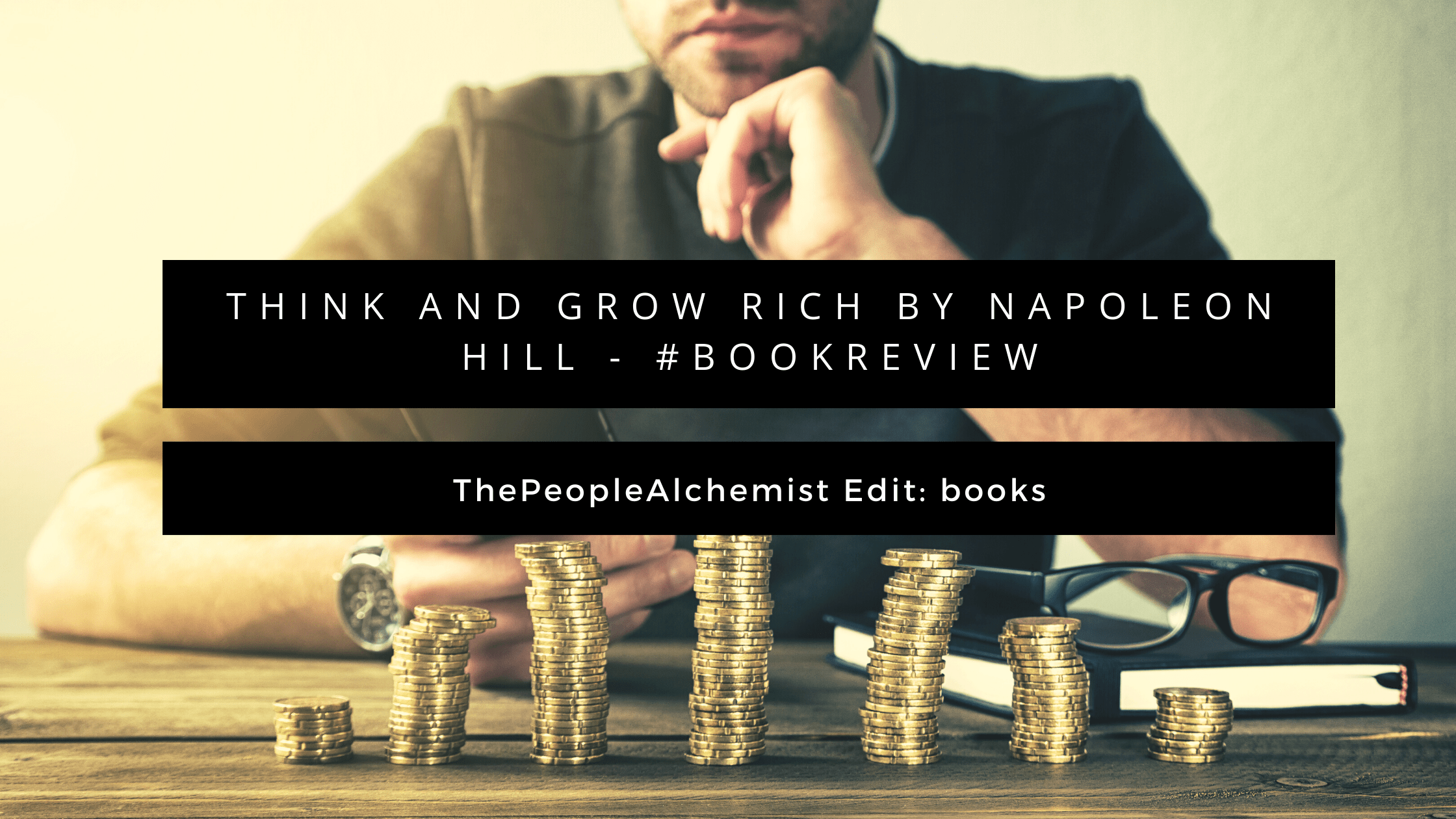 Thousands of personal finance books today promise to teach you just about anything under the sun. But perhaps none said it better than a 200-page book published in 1937, which went to become one of the bestselling books of all time: Think and Grow Rich.

In this book, Napoleon Hill, the former advisor to President Franklin D. Roosevelt, explains entrepreneur Andrew Carnegie’s secret to success, revealed to him during private interviews with Carnegie (the richest man of his time) and more than 20 years of research into the lives and philosophies of more than 500 of the most successful people in America.

This little gem presents a systematic approach to developing the skills and mindset required to achieve exceptional success in any field, personal or professional. It was the first book to ask, “What makes a winner?”

The man who asked and listened for the answer, Napoleon Hill, is now counted in the top ranks of the world’s winners himself. The most famous of all teachers of success spent “a fortune and the better part of a lifetime of effort” to produce the “Law of Success” philosophy that forms the basis of his books. And that is so powerfully summarized in this one, helping people overcome the psychological barriers that keep them from wealth.

“Wishing will not bring riches. But desiring riches with a state of mind that becomes an obsession. Then planning definite ways and means to acquire riches, and backing those plans with persistence which does not recognise failure, will bring riches.” (Napoleon Hill).

In one passage, he sums up six steps to turning a desire for wealth into “its financial equivalent”:
The only way to achieve true wealth is to understand that our emotions and mindset more often keep us from succeeding. And that it’s our job to come up with a plan to overcome them.
I though subscribe to the same train of thought of Joe Vitale, and I do believe that the real “secret” to Think and Grow Rich is in his Law of Success, where he reveals it all… for that, you will need to read my blog tomorrow 🙂
← OLDER POST NEWER POST →