Hocus Pocus, Brexit is in Locus … I knoow Right? 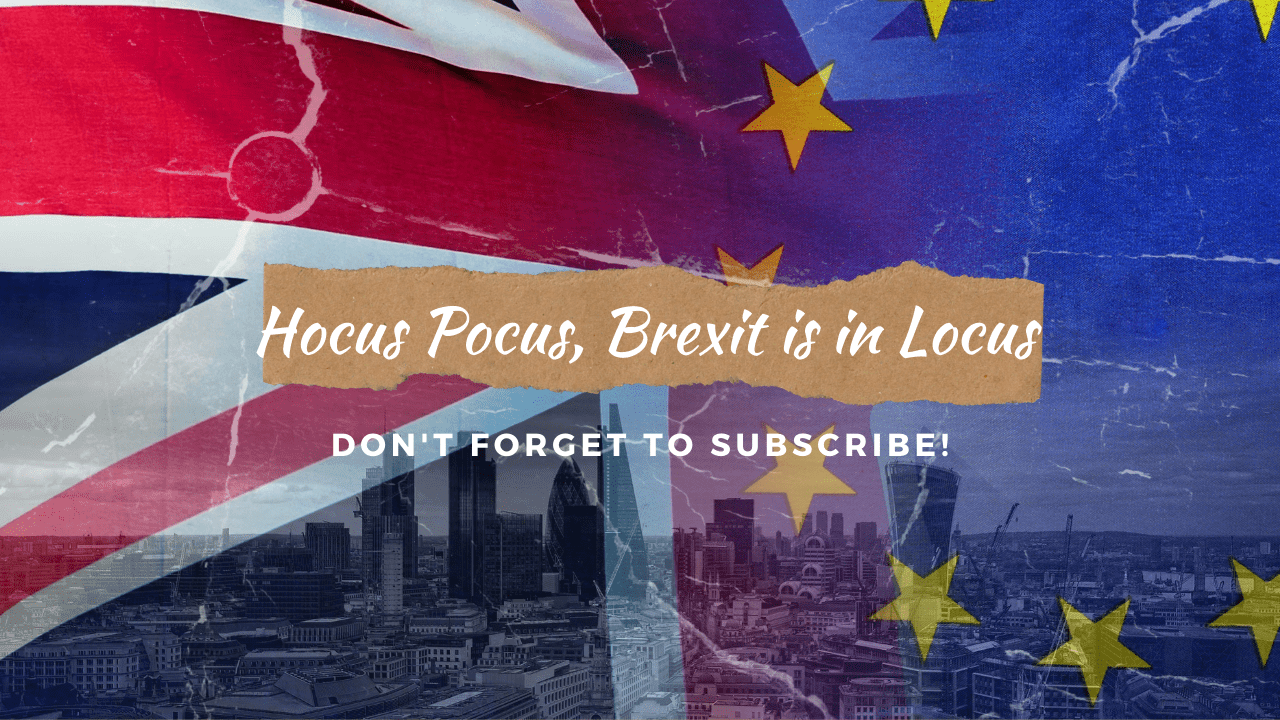 ThePeopleAlchemist Edit: Change Has This Uncanny Habit; You Turn Around For A Minute, And It Is Already Too Late

As we all should know by now, well, I say should as it has been out of people’s mind for a while with Covid taking over the news, the United Kingdom left the European Union on January 31, 2020, “le divorce“.  47 years of British membership in the EU has now ended.

“Brexit” is for sure the most critical constitutional change the UK has known since 1973 when it joined the six-nation European Economic Community.

The so-called “transition period” ends on December 31, 2020. From January 1, 2021, the UK will be out of the EU’s Single Market and Customs Union to implement an independent trade policy. This will bring significant changes to trading arrangements between Britain and the continent.

To say that the two sides have been struggling to reach an agreement is an understatement in terms. The back and forward and the drama has certainly been entertaining. Now we need a new way of working for the future relationship to work and a trade deal starting from January 2021.

Main points for Brexit in Locus:

I know that people say that other matters such as cooperation on security and terrorism, education and science are at risk if no detailed agreement is reached on future EU-UK relations. I’m hoping that common sense and mutual interest would prevail, at least in time of need.

Overall there is a balance to be struck between two objectives:

Whilst we are waiting to see how things will pan out for the end of the year, as businesses and individuals we need to be ready for whatever comes our way.

The secret of change is to focus all of your energy not on fighting the old, but on building the new” -Socrates