What Happened After The #MeToo Movement? Has There Been Any Actual Tangible Change? Or Not? Why Do We Always Need A Scandal With Celebrities To Take Action? 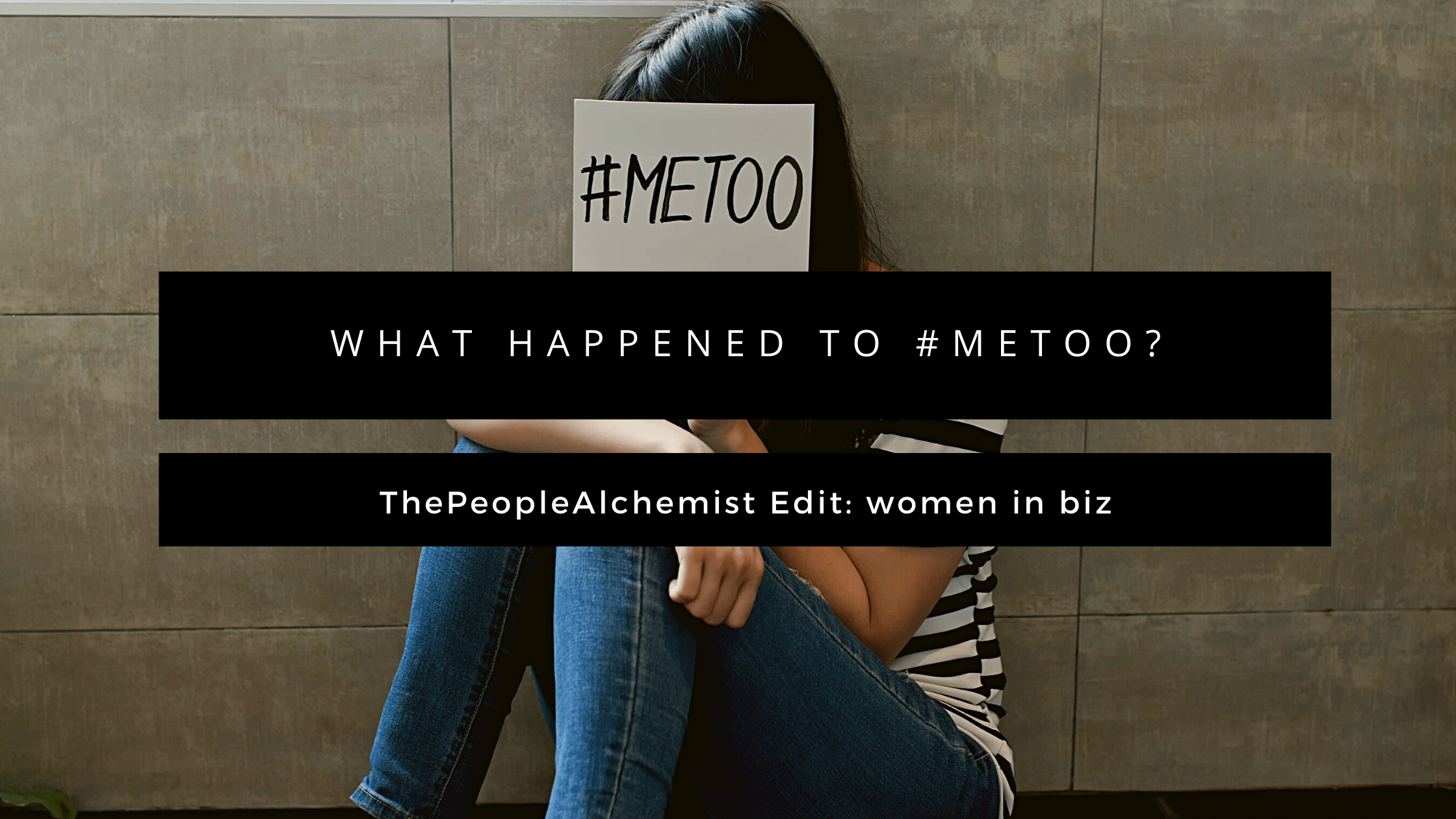 The scandal brought to light the depth and breadth of the issue in this industry. And everywhere else, for that matter.

But what has actually happened since then? It was 2017, after all …

On 5 March 2020, the European Commission adopted its Gender Equality Strategy 2020-2025. The strategy from President von der Leyen’s commitment to a Union of Equality sets out an ambitious framework. How to advance gender equality in Europe and beyond. It is based on a vision for a Europe where women and men are free from violence and stereotypes. And have an opportunity to thrive and to lead.

In the UK, the Women and Equalities Select Committee published its report on sexual harassment in the workplace in July 2018. The report called for significant changes in the law.
The UK Government then launched its own consultation in July 2019. This ended in October 2019. The response has, finally, been published on 21 July 2021. And about time too, I say.

Introduce a new statutory code of practice with guidance

Currently, in claims of sexual harassment, employers can use as a defence that they took “all reasonable steps” to prevent the occurrence. However, in the consultation, it was discussed introducing a new duty. This duty requires employers to take a more proactive approach to protect workers.
The Government has also committed to introducing a new statutory code of practice. With guidance for employers to take positive steps for compliance. This new duty would be implemented “as soon as parliamentary time allows”.
Surprise surprise, no timeline as yet.

Provisions for harassment by a Third-party

Albeit there seem to be some positive steps in the right direction reality is sexual harassment has lost its high profile lately. It has not been at the forefront of the UK Government agenda. I mean, two years since consultation began doesn’t exactly scream priority. The UK Government has not set precise time commitments either. Words like “The new duty will be introduced “as soon as” parliamentary time allows, or “when” parliamentary time allows come to mind. And it has also been vague regarding extending time limits under the Equality Act 2010. It is considering but may not do so at all.

I suspect that, as there haven’t been any scandals in the news involving high profile/famous people, it has slipped everywhere else too. Why do always need a scandal to start taking action? What happened when the scandal subsides?

It is time to take a real stand. No more hashtags. No more movement but a severe and zero-tolerance approach to ANY indications of sexual harassment occurring in the workplace.
It is not, never has and never will be ok.