To Brexit or not to Brexit? 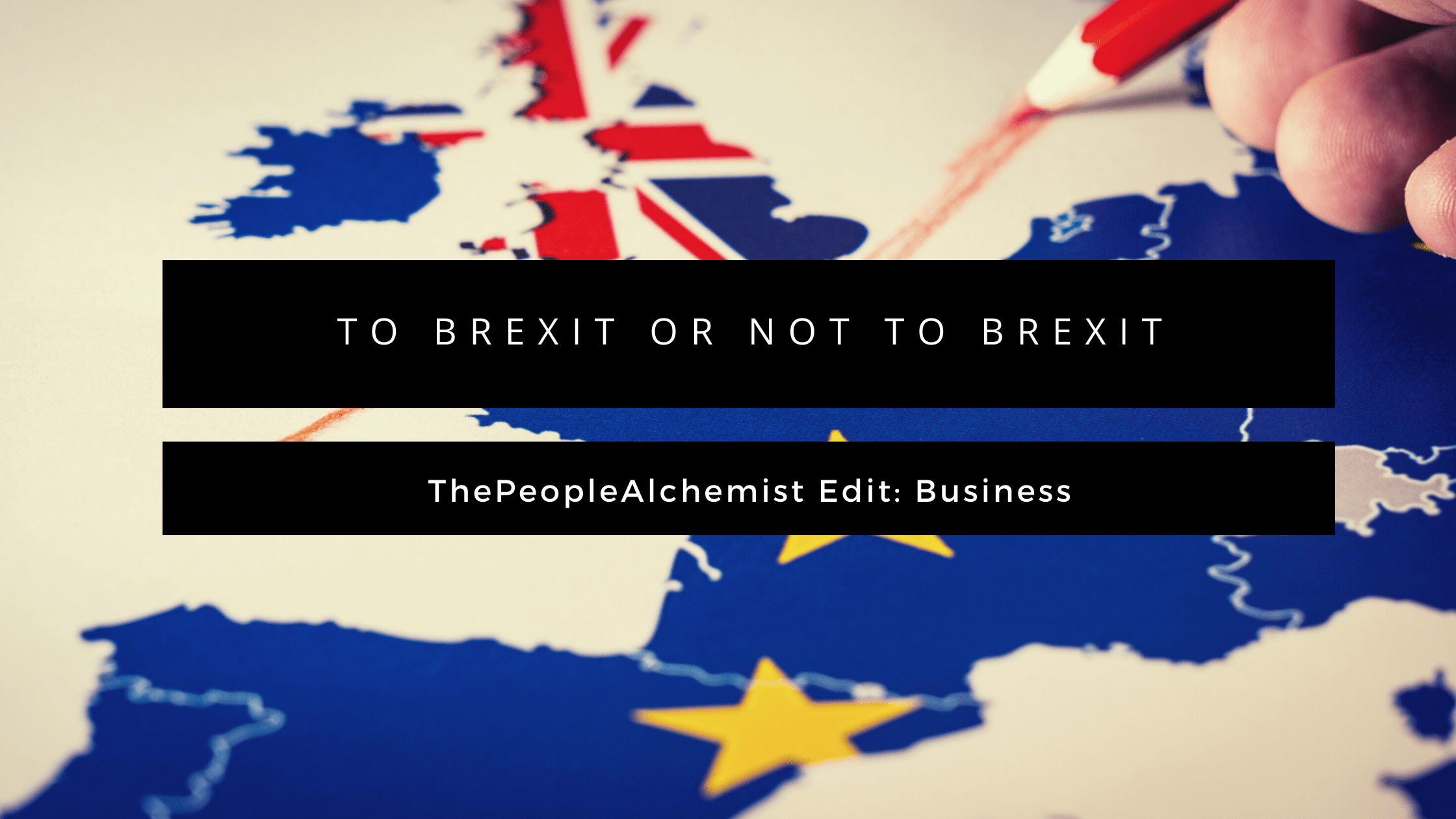 To Brexit or not to Brexit?

Whatever your feelings and thoughts regarding the referendum and the potential implications of an exit from the EU, logic is applied when it comes to employment laws.

The facts so far are:

We do not know as yet what Britain’s relationship with the EU would look like as a non-member state. Hopefully, more details will emerge as we get closer to the date of the referendum.

For now, big changes in the employment sphere look unlikely. The impact on immigration is unclear.

Whatever your views, if you are eligible, do not forget to vote. If you don’t like the results on the morning of 24 June, you won’t be able to blame anybody but yourself.