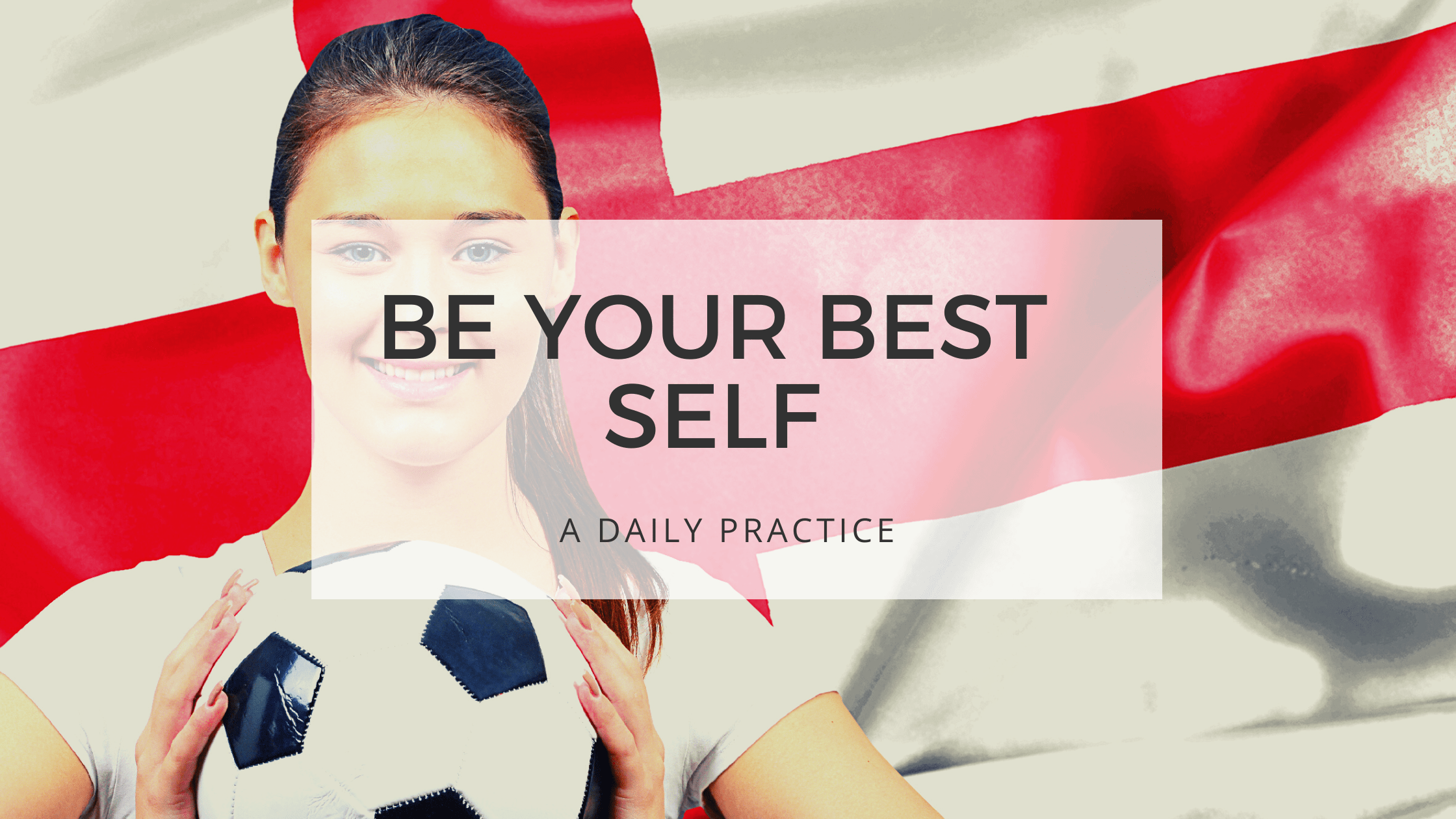 ThePeopleAlchemist Edit: #SmashYourCeiling, change starts from within – Business & Lifestyle Experimentation for #TheWomanAlchemist  – All things are possible to you

And what a glorious weekend it was! for any of you who don’t follow football, yesterday the Women England Football team won the European Championship. The Lionesses beat Germany 2-1 at Wembley, England’s first major tournament success since the 1966 men’s World Cup.

And it wasn’t the only record broken: 87,192 people attended the Wembley final, smashing the 79,115 set in the men’s final in 1964. It is even more poignant to remember that almost a hundred years ago, women were banned from playing football on the pitches owned by their associated clubs. Women who played football were always frowned upon by society, especially men. In 2018 The Women England football team struggled to find places to host the games.

“Everything is possible for one who believes” – Mark 9:23

But today’s blog is not about women in the workplace and equality but about the extraordinary example the Women England team gave us.

ALL THINGS ARE POSSIBLE

Focus, resilience, discipline and belief in themselves that they could do it.

We talked about last week the common traits of successful people e.g.:

And they showed that in spade. And if they can, so can we. All things are possible to you.

“Nothing is impossible. The word itself says ‘I’m possible’ ” – Audrey Hepburn