My Body My Choice: Stop Interfering – Women’s Rights Are Human Rights RANT – Be Your Best Self – A Daily Practice To Silence Your Inner Critic 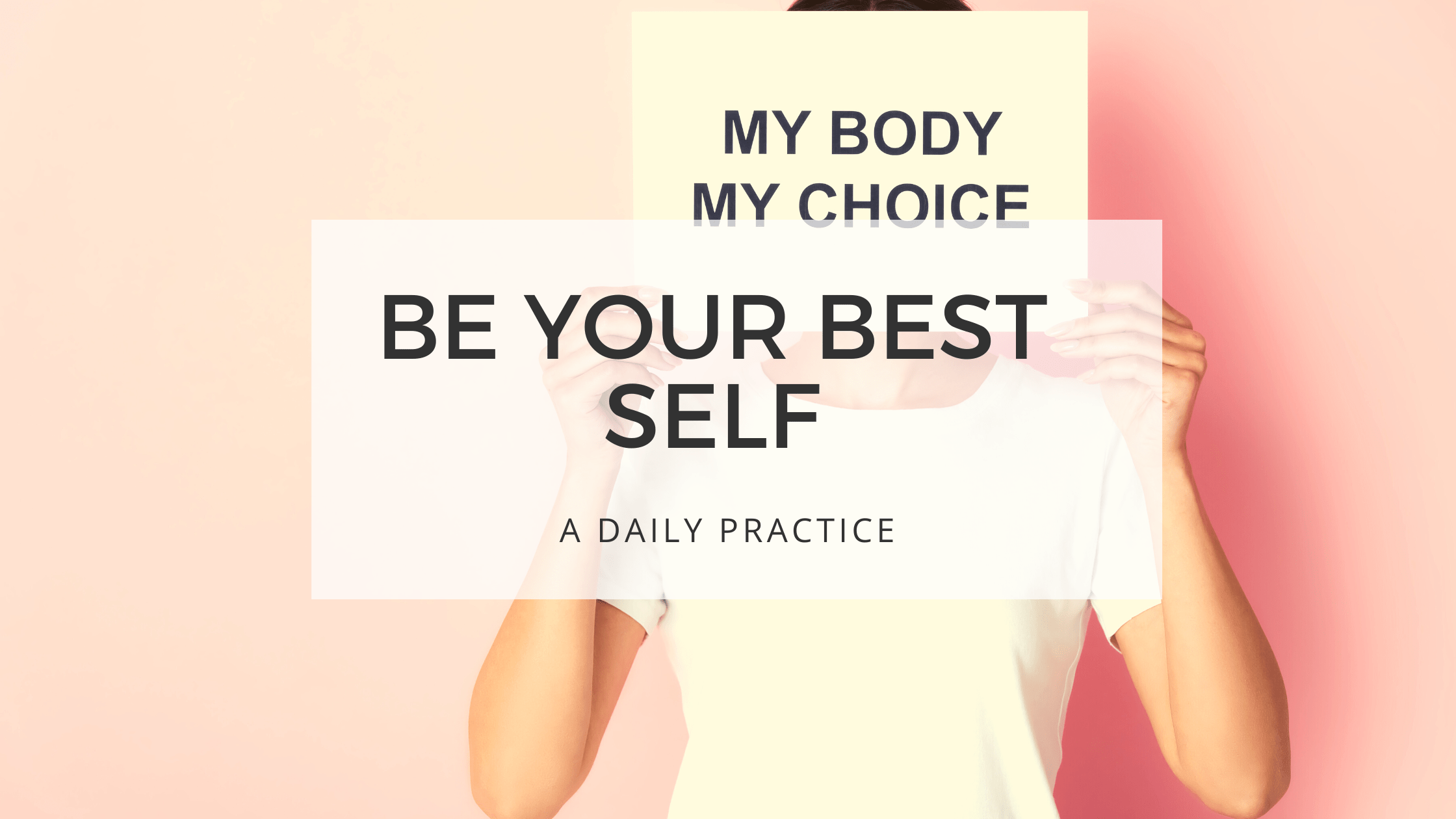 ThePeopleAlchemist Edit: #SmashYourCeiling, change starts from within – Business & Lifestyle Experimentation for #TheWomanAlchemist  – My body my choice

Hello again, and thanks for joining me today on my journey.

Today is not much about self-improvement but is a rant. That’s right, a rant. I have thought about it over the weekend, reflected on it, and I can’t keep silent.

The right to abortion was overturned by U.S. Supreme Court after nearly 50 years in the Roe v Wade ruling. Now the power to decide on abortion rights for tens of millions of women will reside in the 50 states to determine individually. It is one of the most momentous rulings by the Supreme Court, the highest court in America, in recent history.

Crowds gathered outside the court in Washington DC when the ruling emerged. Some to celebrate, some to protest against an attack on women’s freedoms.

Most of the nine-member panel voted to overturn the court’s ruling known as “Roe versus Wade”(1973), which legalised abortion nationwide up to the point of foetal viability and generally accepted to be around 24 weeks into pregnancy.

The situation on abortion rights is as follows ( at the time of publishing this article):

The pro-lifers say: “No one should be able to choose to end the life of an innocent baby in the womb.” The pro-choicers say: “Women deserve protection. This does not mean abortions are going to stop.”

“We hold that Roe and Casey must be overruled. The Constitution makes no reference to abortion. And any constitutional provision implicitly protects no such right”. “Roe was egregiously wrong from the start. Its reasoning was feeble, and the decision has had damaging consequences. And far from bringing about a national settlement of the abortion issue, Roe and Casey have enflamed debate and deepened division.”

This opinion originates from the state of Mississippi, which was arguing to establish a law to ban abortion after 15 weeks of pregnancy, much before earlier the point of foetal viability.

Pro-choice groups say the removal of this constitutional right will create so-called “abortion deserts”, forcing women to travel to terminate unwanted pregnancies. God knows where and if safely.

This was a momentous victory for those who wanted to limit or ban the procedure. However, it also put the Supreme Court at odds with most Americans, according to opinion polls.

We do not know the full repercussions of this ruling yet: will it affect IVF, contraception, the morning after pill and so on?

MY BODY MY CHOICE

Yes, this is a self-improvement blog, Be Your Best Self. But being your Best Self also means standing up for what you believe in. I was brought up Christian, Catholic to be precise, and abortion is not exactly one of my favourite contraception choices. However, I cannot and will not judge other women for making this choice.  Irrespectively of my beliefs and /or opinions. I do not travel in their shoes, I cannot possibly know their circumstances. And I do not need to know either.

The right to make choices for your life and liberty is a fundamental human right. Men can make any and all choices they want about their body and nobody ever questions. Women must be able to do the same.

I am not American, neither I live in the United States; I have always held the U.S.A. as a beacon to freedom and liberty in the world. Now I feel the Supreme Court ruling has time-warped America to August 1920 with the curtailment of women’s rights and their status as free and equal citizens.

So, today I stand and shout – My Body, My Choice – A Woman’s body is HER choice and her choice alone.

Rant over, see you tomorrow x