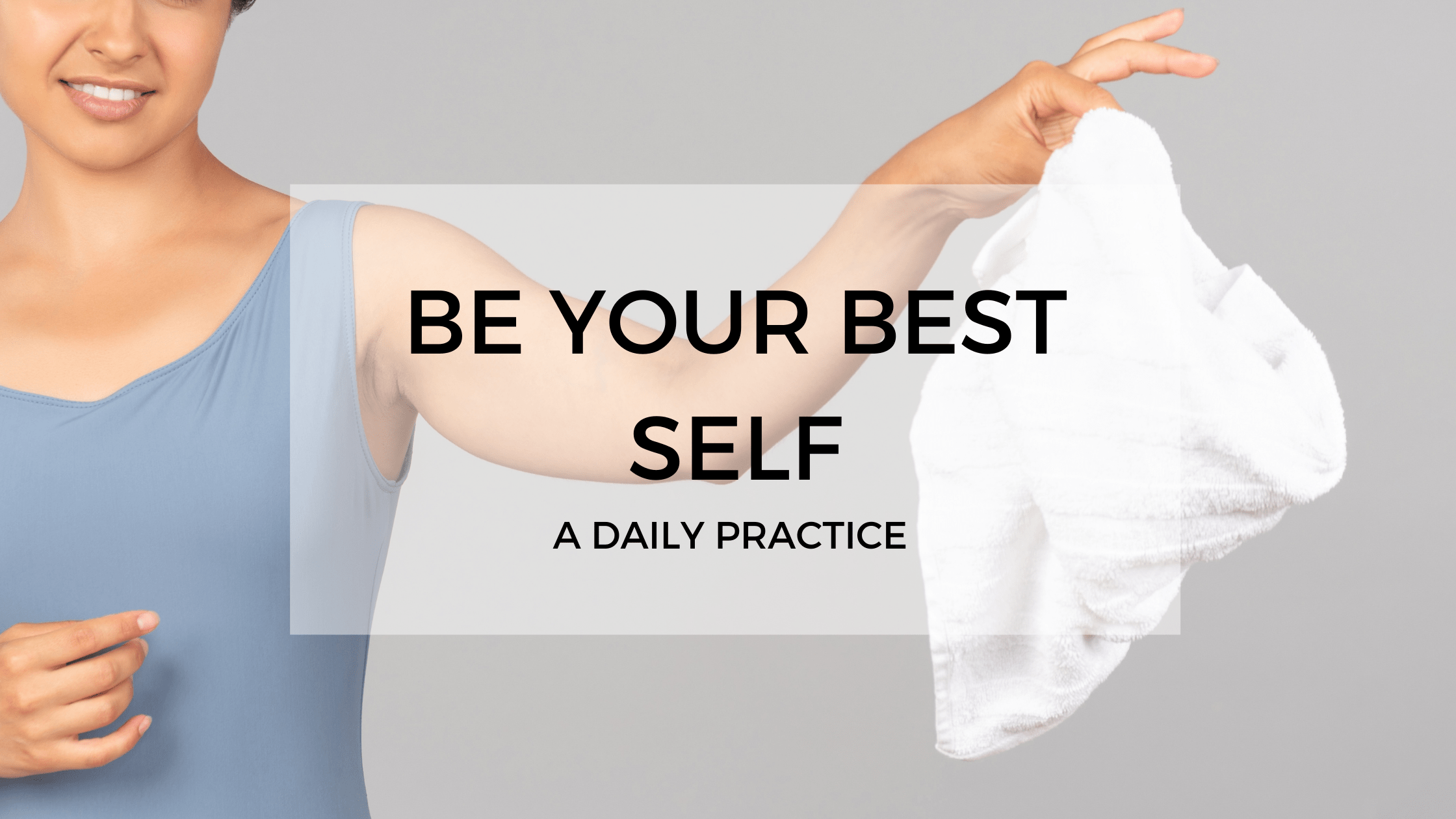 ThePeopleAlchemist Edit: Throwing in the Towel – Be your best self – #SmashYourCeiling, change starts from within -Business & Lifestyle Experimentation for #TheWomanAlchemist

Hello everyone and welcome back!

We’re already into the second week of January, can you believe how time flies?

In our recent blog posts, we looked at it being a new year, and with it, a new you. But let’s face it. It is easier said than done.

We’ve also looked at the differences between resolutions and promises, and I hope that you’ve made some promises of your own.

While we do apply a commitment to the vows that we make to ourselves, sometimes, these commitments are difficult to uphold and we occasionally feel as if we should just throw in the towel, call it quits, and give up.

And I get it. Some days are harder than others.

Some days you can jump right out of bed with a laser-like focus, ready to conquer the world, and the next morning is one where you have to guilt-trip yourself just to ensure you don’t skip breakfast.

And while there is much to be said about both behaviours, we will not be discussing the benefits of a balance now. Today, we will look at, as the title states, the act of throwing in the towel.

When is throwing in the towel a good idea?

You cannot give up on your dreams, goals, and ceiling-smashing activities just because you’re having a bad day.

Reminding yourself of where you want to be is one way to ensure you stay on track with your progress. It requires self-discipline.

Unfortunately, we require our actions to become a habit for them to really stick. Throwing in the towel can sometimes be inconsistent, and that never helps anyone or anything.

So, when you’re feeling like throwing in the towel, think of how many times you’ve already tried it, how often, and most importantly, how much progress you’ve already made. The answer may shock you.

But that in no way means that you shouldn’t throw in the towel with things that aren’t good for you just because you’ve made progress in some way. For instance, you may have found success in a new job by rage-quitting your old one. That anger, while justified, may not be the best approach for your new position.

This could lead to narcissism, and even if you appear to be successful, you may not have a fully healthy, work and life balance. You can read more about this here.

Similarly, you may be on a new diet, a new exercise program, a new educational course, but if after trying it for a while, you realise that you’re wasting your time, money, and effort, then, by all means, you should be throwing in the towel!

Not all situations and experiences are the same – not all are ideal – not all fit the perfect mould. What may work for others, may not necessarily work for you.

And that is okay.

I’m going to leave you to think about this and we will revisit this topic later this week.

Until next time x