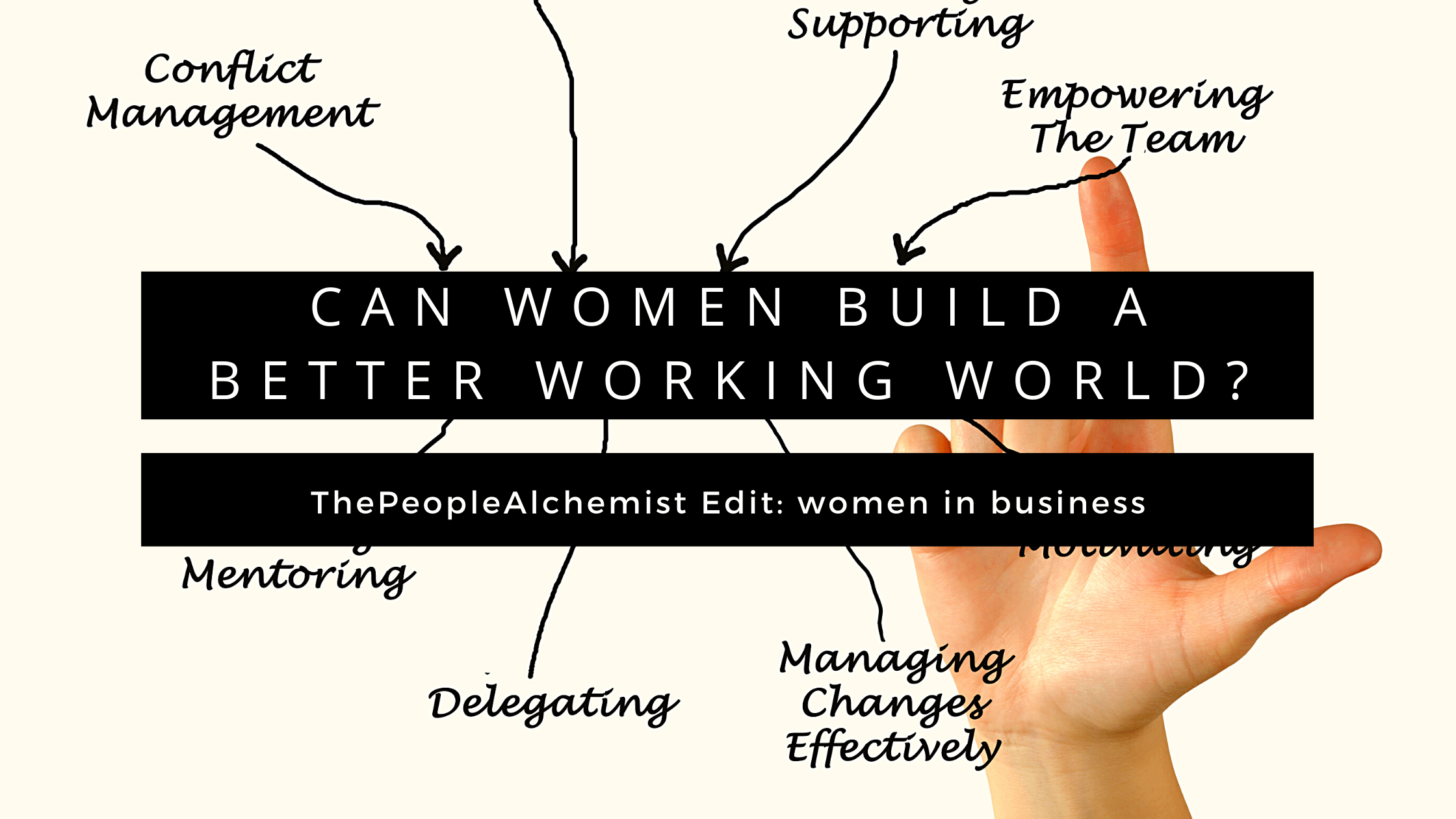 Women now hold 23.3 per cent of board positions globally. In addition, there is now a woman on the board at every company in the FTSE 350.

Hey, the news is positive (it was up from 20.4 per cent in 2018) but far from parity as women make up half of the population worldwide.

“What gets measured gets managed. And what gets managed gets done”, says Fiona Hathorn, chief executive of Women on Boards. “Ultimately, we should be setting our sights higher. A broader focus on diversity is needed to realize the business benefits truly. Ethnic diversity in UK boardrooms, gender and other diversity in executive leadership is fragile areas where business can, and should, improve,” she says.

It is important that little girls (and grown-up ones) can look up and recognize leaders who look like them. And equally, consumers.

But success seems to have a persistent narrative: you have to be this superman who knows it all and can do everything alone.

And guess what? This is usually a younger version of the current male leader (shocking, right?). We need a better working world than this.

So how can we design an ecosystem that works for everyone?

We can accelerate progress by proposing a new model for women.

Women are oriented more toward relationships rather than transactions. Women tend to point out if something doesn’t make sense rather than follow a herd mentality.

Having the courage to ask for help is an important lesson. The old boys’ networks have used this set-up for centuries.  And now women need to do the same.

Being a woman in business today is a competitive advantage. Female-run businesses achieve better results with fewer resources.

During uncertain economic times, running a company with a lean resourceful approach is essential. Especially if underpinned by a strong social conscience.

And so, can women build a better working world?

By leading and accelerating progress through creativity, resourcefulness and heck, just common sense. And promoting the concept of an economy with a positive social impact on the community.