Gender Pay Gap 2021: What Are The Latest Developments On Tackling Gender Pay Gap? Or Is It Now A Forgotten Thing? Part 2 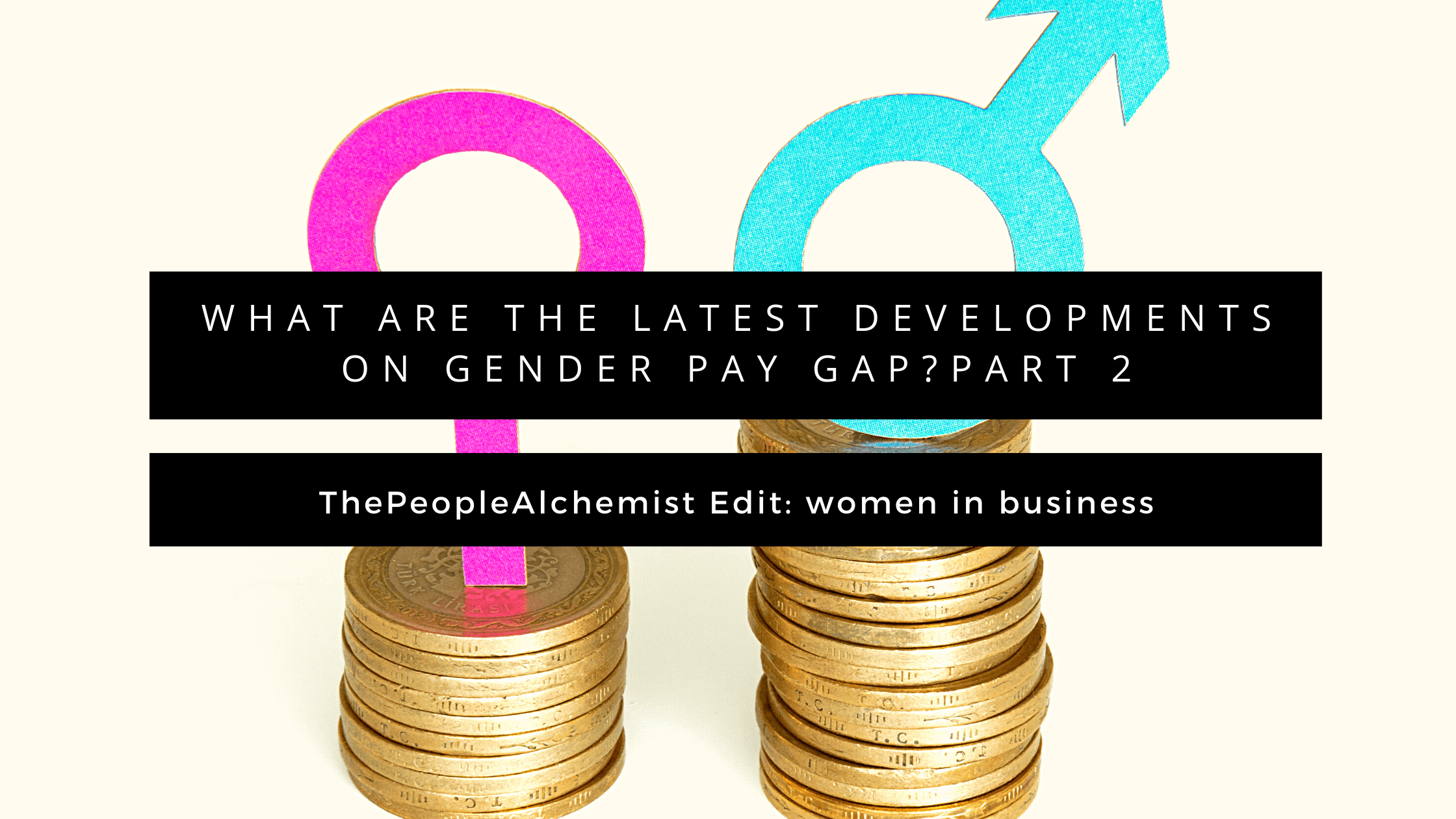 Gender Pay Gap 2021 Part 2: what is the verdict? What are the developments, or is it now a forgotten thing?

Last week we talked about how, according to the World Economic Forum’s Global Gender Gap Report 2021, “another generation of women will have to wait for gender parity … closing the global gender gap has increased by a generation from 99.5 years to 135.6 years.”

We also saw that in terms of the Gender Pay Gap, in the US on average women earn 82 cents for every dollar earned by men (18% less). In the EU on average, women earn 14.1% less an hour than men. This in practice means women have to work an additional 51 days to earn the same wages as their male colleagues.

The Fawcett Society recently published a report comparing gender pay gap reporting legislation across ten countries around the world. The report found that the UK is “unique in its light-touch approach”.

There are two key areas where the UK appears to be out of step with other countries:

In October 2020 Labour MP Stella Creasy sponsored the Equal Pay Information and Claims Bill 2019 – 2021 (EPIC Bill), a Private Members’ Bill. When presenting it in Parlament she said, “pay discrimination is prevalent because it is hard to get transparency”.

The critical areas of focus of EPIC are:

The Bill is currently at the second review stage. It is worth noting that the EPIC Bill has cross-party support.

The Fawcett Society is confident that it will become law given the cross-party and broader public support.

So are we there yet? Hell no!

Let me know your thoughts.