Gender Pay Gap 2021: What Are The Latest Developments On Tackling Gender Pay Gap? Or Is It Now A Forgotten Thing? Part 1 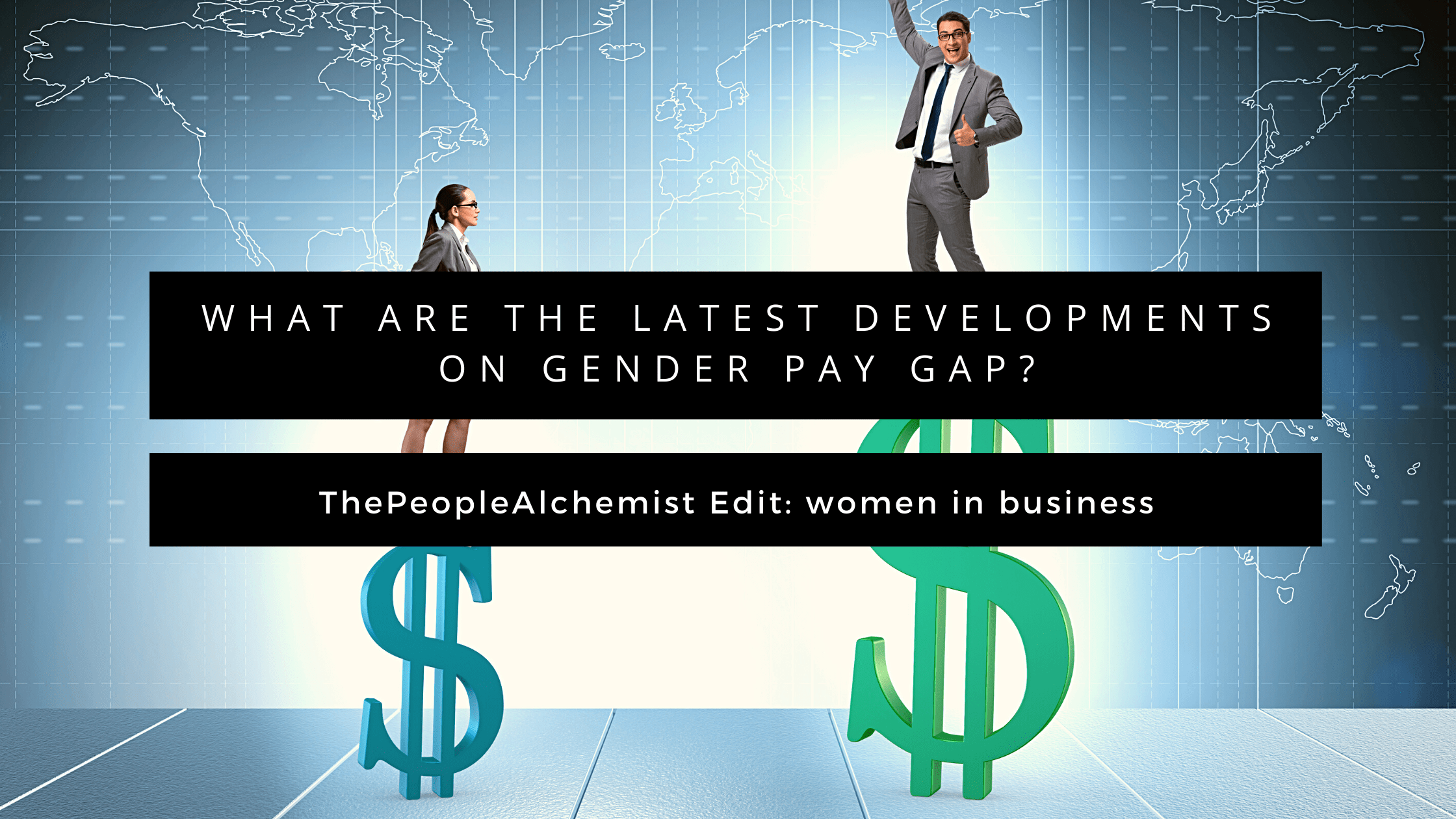 Gender Pay Gap 2021: what is the verdict? What are the developments, or is it now a forgotten thing?

According to the World Economic Forum’s Global Gender Gap Report 2021, “another generation of women will have to wait for gender parity … closing the global gender gap has increased by a generation from 99.5 years to 135.6 years.”

The Global Gender Gap Index (a framework that records gender-based disparities and tracking the progress benchmarking on economic, political, education and health-based criteria on a total of 14 indicators from these categories) indicates more females than males believe that closing the gender pay gap is important and should be a top priority to tackle.

In 2021 the Global Gender Gap index benchmarked 156 countries, measuring scores on a 0 to 100 scale, representing the percentage of the gender gap that has been closed.

This report comes following the COVID-19 pandemic. Covid-19 had a massive and disproportionate impact on women worldwide. With the closures of childcare facilities and women continuing to shoulder most of the childcare and housework responsibilities, this is not a surprise. And domestic violence on the rise, to name just a few.

Equal pay is against the law; the gender pay gap is indicative of a much wider socio-economic situation.

Doesn’t look like much progress was made, does it? It seems that  “Gender Equality Is The Unfinished Business of the 21st century” indeed.

See you next week for Part 2.

Other articles I wrote on the subject:

I could go on and on about this subject …