Is The Gender Pay Gap Less Of A Gap Now? Or Is It Growing? The Pandemic Is To Blame They Say … What A Lot of BS 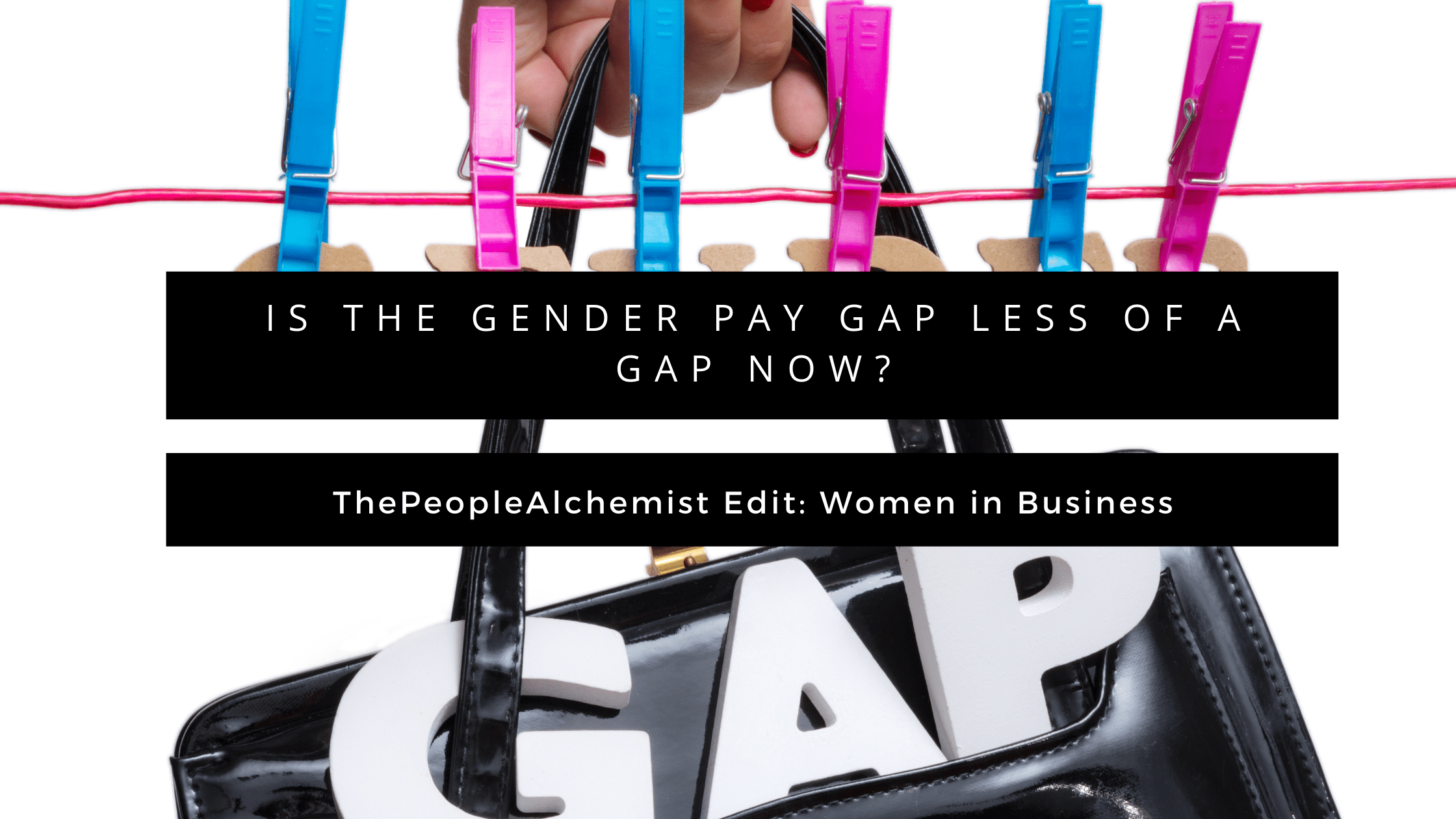 Is the Gender Pay Gap less of a gap now? Or is it growing?

Believe it or not, the global gender gap between women and men has widened since 2020, Quelle surprise!

International organisations have attributed this to the more significant impact of the Covid-19 pandemic on women than men.

The ‘Global Gender Gap Report 2021’ on 30 March 2021 from the World Economic Forum (WEF) benchmarked 156 countries, measuring how close each country was to gender parity (i.e. the percentage of the gender gap each country had closed). WEF has published the global gender gap index annually since 2006, using it to track progress towards gender parity. The index compares countries’ gender gaps across four areas: economic participation and opportunity, educational attainment; health and survival; and political empowerment.

The results showed that the UK had closed 77.5% of its gap, ranking 23rd out of 156 countries. The UK is now behind countries such as Germany and France. The three countries that had closed the highest percentage of their gender gaps were Iceland (89.2%), Finland (86.1%), and Norway (84.9%). No country had achieved complete gender parity.

The WEF estimated that it would take 135.6 years to close the gender gap worldwide if this trend continued. On average, the global gap had widened by almost 0.6 percentage points compared to the 2020 index.

THE PANDEMIC EFFECT ON THE GENDER PAY GAP

Moreover, as more women re-enter the workforce, many will potentially face a wage cut typically observed when taking absences from work.

In December 2021, UN Women published the ‘Women and Girls Left Behind: Glaring Gaps in Pandemic Responses’ report, which shows the pandemic had compounded existing vulnerabilities faced by women and girls across the world and threatened to widen gender and socioeconomic inequalities.

The report findings suggested an uneven pandemic impact on women compared to men, including losing their job or reducing paid work.

Is the gender pay gap less of a gap now? Or is it growing?

Women typically earn 84% of what men earn in similar roles.

WEF also showed a high overlap of working and caring responsibilities that impacted women more than men. Access to childcare is an “important enabler of women’s ability to participate in the labour market on equal terms”.

Even though women are stepping into leadership roles more efficiently than their male counterparts, the Women in the Workplace 2021 report from Pew Research Centre found that 65% of companies in the US track gender differences in promotion rates whilst 90% track women’s overall representation in the workplace.

The research indicates that women are better managers, more attuned to diversity, equity, and inclusion (DEI). But, interestingly, albeit 86% of companies declare supporting their team members’ wellbeing is critical, only 25% are recognised for doing so—ditto for DEI work.

Those affected by pay discrimination lose hundreds of thousands over their working lives compared to their white male counterparts, expected to rise after the pandemic.

The prediction is that the average woman worker will earn just 76 per cent for every dollar/pound the average male worker earns. Furthermore, they indicate it will take more than a decade to close the wage gap before the pandemic, which was still not equitable.

So what was bad just got worse.

I strongly believe in taking personal responsibility for the change we seek. But, we, as women, need to take action, too.

And being an outspoken advocate for your raises and promotions.

Studies have shown that the ask gap perpetuates the pay gap. When negotiating salaries, women typically do not ask for the same amount as men. On average, women ask for 6% less. Therefore, women need to be fully prepared before entering wage negotiations and understand their leverage and benchmarks.

Together as women can make a difference and close the gap in gender inequality. At least take a step forward.