Isn’t About Time Men Stayed Home? To Tackle Gender Equality Truly, We Need To Look At It From All Angles Part 1 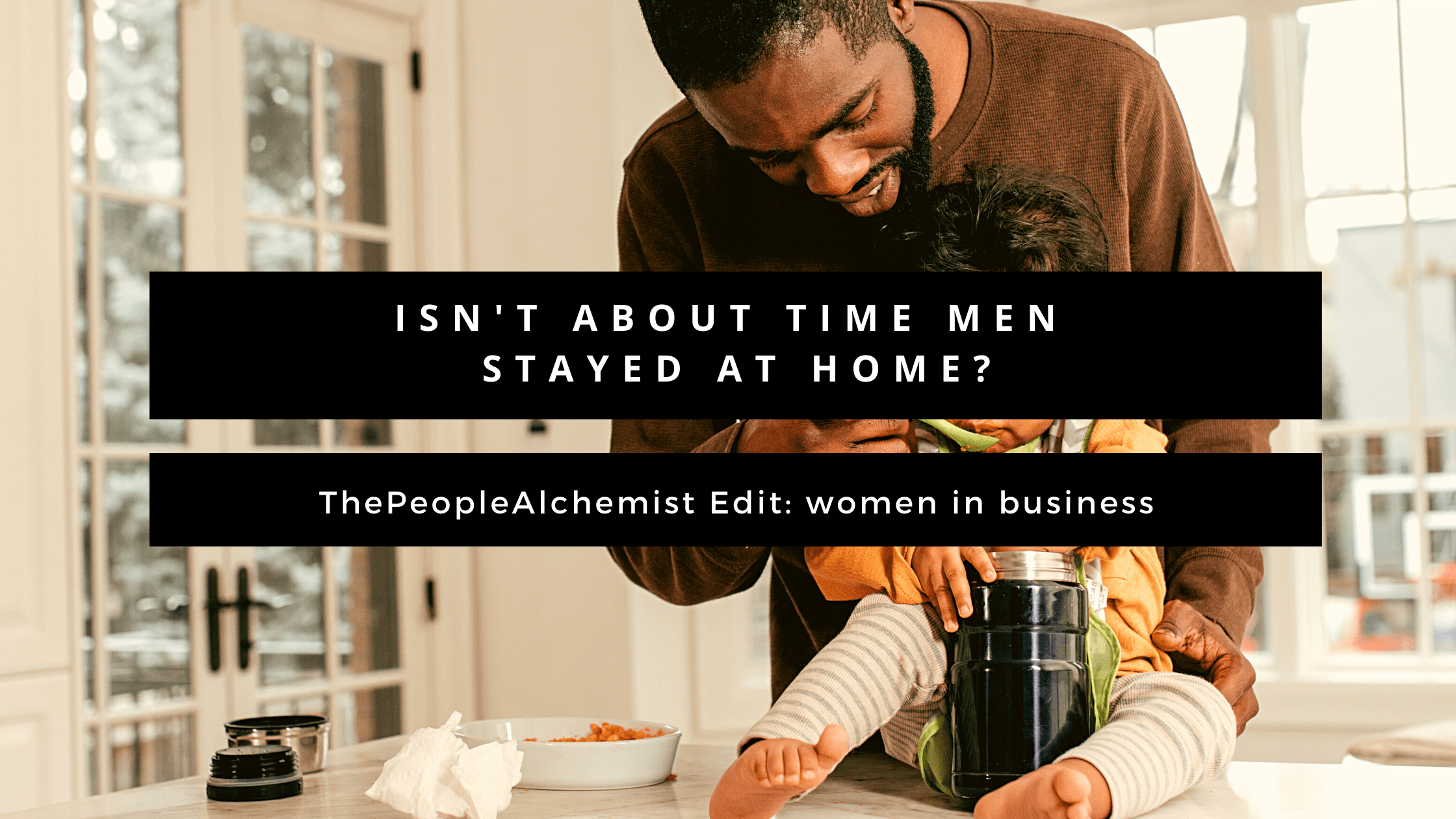 Isn’t it about time men stayed home? This question often comes to mind when I think about gender equality and how to tackle it.

In previous articles, we discussed “Where are we now with gender equality and women on boards?”, the prediction of the Global Gender Gap Report 2020 states and that Gender Equality Is The Unfinished Business of the 21st century. Companies have, of course, focused on increasing women on boards and actions they can take in that respect. However, companies do not spend enough time looking at men and how to tackle the issue from that angle. You see, you can have all the fancy HR policies you want about discrimination, equal opportunities, paternity and parental leave, but if men do not take them up, they are just that – fancy pieces of paper. 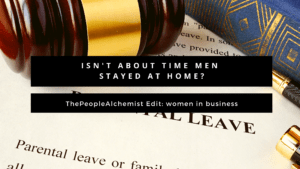 After their first child, women tend to change the way they work. Men do not seem to. According to HMRC figures (UK), only 2 per cent of eligible couples used shared parental leave (SPL) last year. And even though it was an increase of 23 per cent last year, it is still exceptionally low.

One reason could be that not many employers offer enhanced paternity pay alongside maternity leave. It goes without saying that enhanced paternity would help. It would also reduce the gender pay gap by helping women who currently bear the majority of childcare responsibilities.

Parental leave outside the UK

The Scandinavian countries seem to get it right. Norway offers fathers almost one year of paternity leave (46 weeks at 100 per cent salary, or 56 weeks at 80 per cent.)This time off is allocated evenly with ten weeks for the mother, 10 for the father and the rest to be divided between the two. In Sweden, parents shared the 12 months, with two months minimum for both the mother and the father.

The rest of Europe, not so much. In 2010, the European Parliament tried to bring in legislation that would make 15 days of paternity leave compulsory, which the European Council then rejected.

And across the pond, in the United States, legal parents can take up to 12 weeks of unpaid leave (per year), but only 19% of U.S. employees have access to paid family leave through an employer.

So, isn’t it about time men stayed home?

Indeed it is, but lots of work still to be done that really impacts gender equality and the gender pay gap. And this would mean tackling societal and family paradigms that go back in time.

I’ll leave this for Part 2 next week.

Other articles I wrote on the subject:

And, if you like, you can get my book “STOP IT! It is all in your head”  or the “THINK, LOOK & ACT THE PART” working-book series.

I could go on and on about this subject …