Blah, blah, blah….STOP IT! It is all in your head 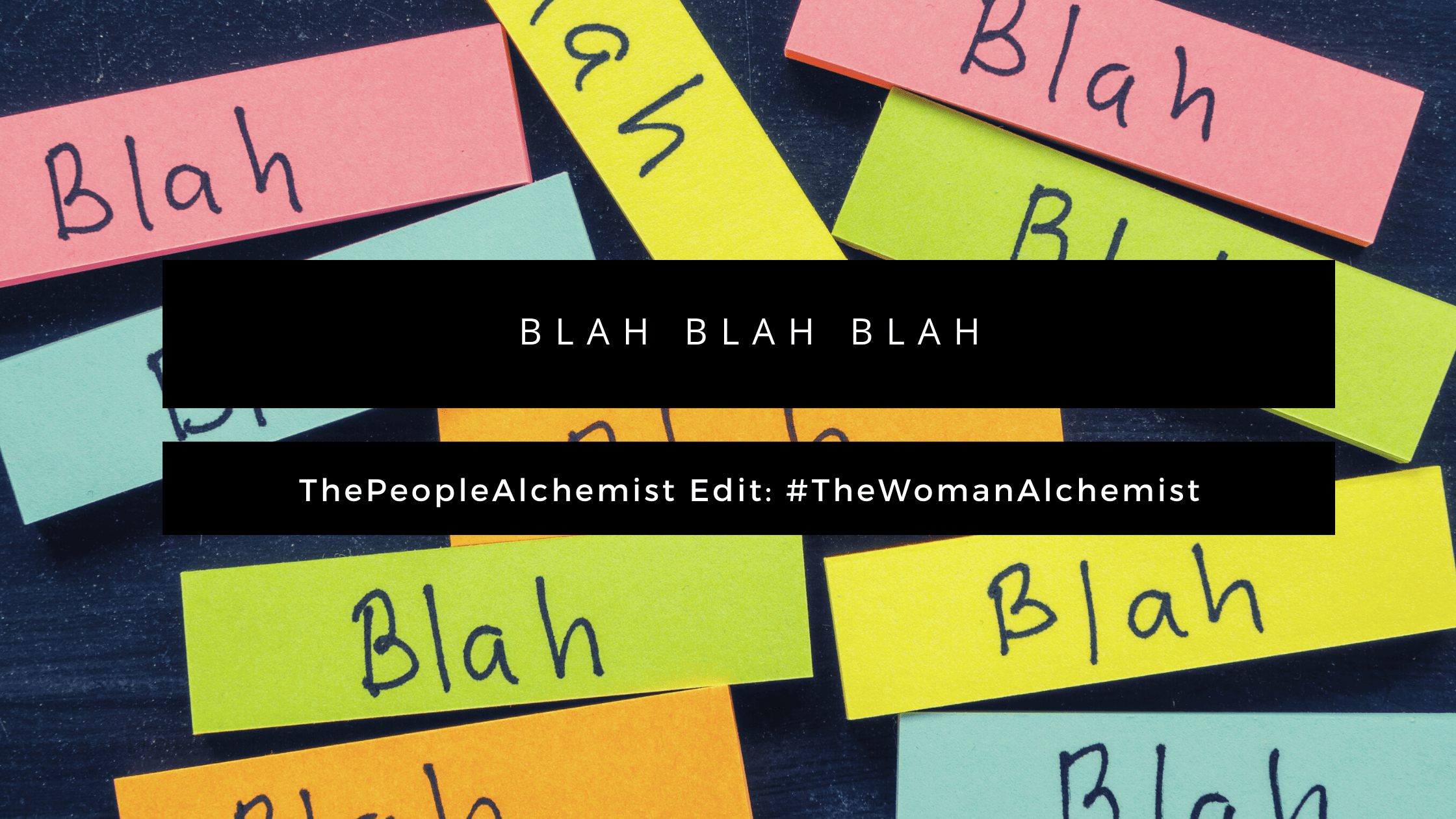 STOP IT! It is all in your head

The International Women’ Day pledge for 2017 was #BeBoldForChange to create a more gender-inclusive world, blah blah blah…… In 2016 it was #PledgeForParity to help women achieve their ambitions and in 2018, #PressForProgress, a call-to-action to press forward and progress gender parity. More blah …

Has anything actually changed?

We cannot deny that boardroom diversity is increasing although women still remain under-represented. If you look at top global companies, women in leadership represent 12% of the total (depending on what research you are looking at).

So, who does it better?

The highest percentages of women on boards can be found in the old continent with Norway (46.7%), France (34.0%), and Sweden (33.6%) leading the way – source Credit Suisse – (in Europe equality between women and men was ingrained in the Treaty of Rome as one of the European Union’s essential values over sixty years ago).

The percentage of women in FTSE 100 boardrooms rose to 26.1% in 2016  but the UK is still seventh across the main international stock markets.

According to recent research carried out at the BI Norwegian Business School by Professor Øyvind L. Martinsen and Professor Lars Glasø, women are better suited at leadership than men based on 5 personality traits, which can be measured for effective leadership ( after surveying more than 2,900 managers to ascertain leadership personality traits).

So, if women possess most of the qualities necessary to be a leader, what is stopping them? What are the barriers?

Cultural, religious, and family paradigms have and are playing a part; sexism, misogyny and patriarchy and attitudes exist many times intertwined with other social and political aspects and ways of thinking (and by patriarchy, I mean a system of the power relations between men and women where both men and women are complicit, benefiting specific kinds of gender and sexual identities over others).

Of course, for women wishing to have children, there are also added barriers…

What is a “woman’s place” then?

What a “woman’s place”  is or seen to be has changed dramatically throughout history; women had and lost power at different times ( insert the cultural, religious subtext here).

You know what? It is time to STOP IT! Stop giving power to external forces and let them control your life.

Smash that ceiling and I mean the ceiling in your head, the only thing that is truly stopping you from achieving what you really want. Time to adopt airlines’ guidance – put on your own oxygen mask first and  #SmashYourCeiling!

This blog is an extract from my book “STOP IT! It is all in your head” Part I: Blah, Blah, Blah.

To see how the book was developed/written: “What is the best way to write a book in 30 days”.