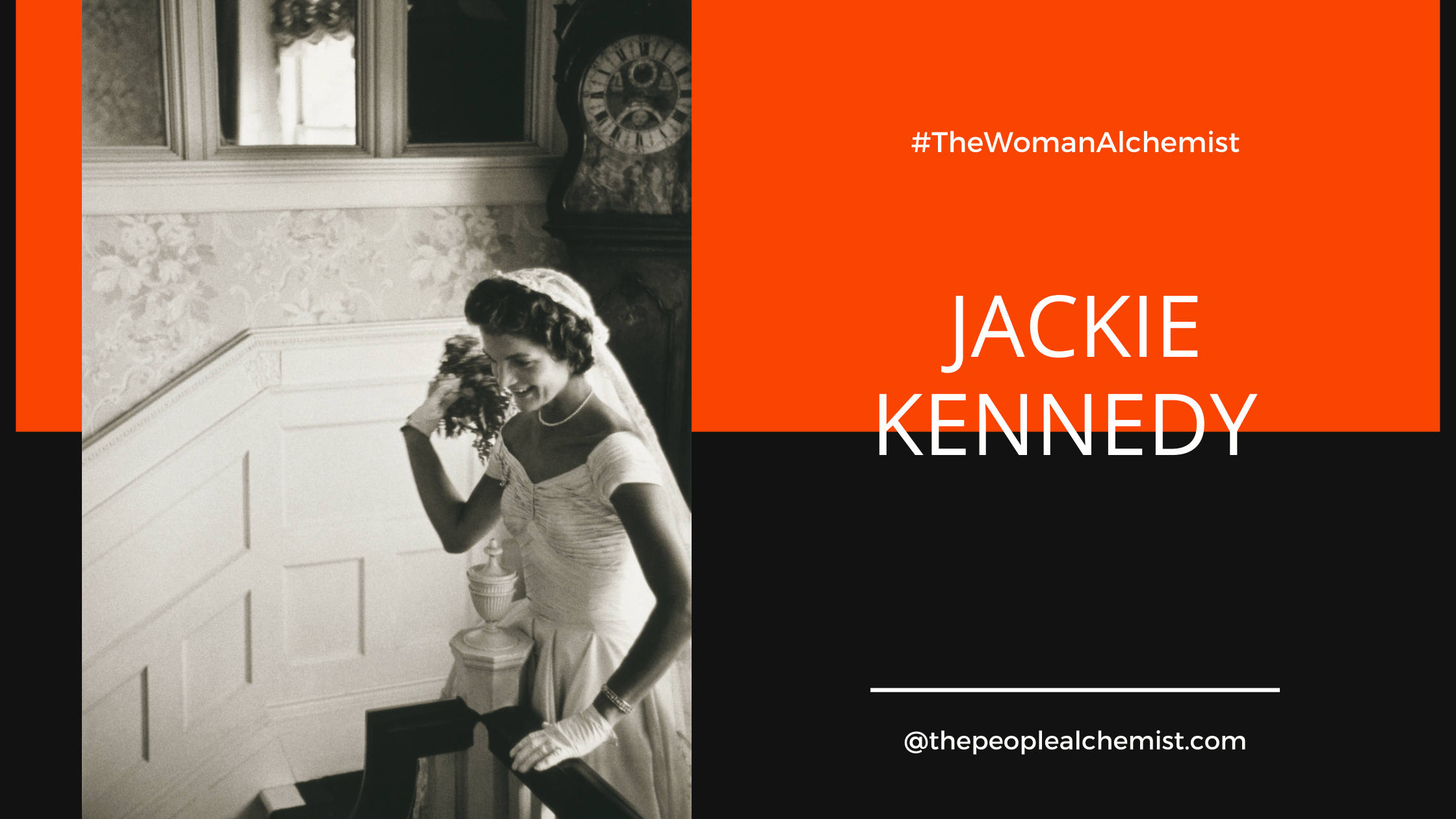 Last week I went to see Jackie Kennedy’s biopic, which reminded me how much I admired her and the influence she had and continues to have in my personal and professional life.

The movie itself is poetry in motion and focuses on the assassination of John F. Kennedy. Still, from the perspective of his widow, her poised appearance, showing the will be required to keep control in the worst of circumstances.

And the result is a gorgeous, multi-layered portrait of a woman determined to put public image ahead of private feelings, and Natalie Portman is absolutely superb in her interpretation.

The movie shows the different layers of Jackie’s character, a vision of affectation and depth, images of the inevitable pain that comes at this time: Jackie showering off her husband’s blood, Jackie’s face in the window of a car that reflects droves of bystanders, Jackie changing into her red dress to dance in sorrow to ‘Camelot’.

Behind the scenes, one can see her refusal to change clothes on the flight back to Washington to let Americans see the blood. Her refusal to take sleeping pills that might dull her capacity to arrange the funeral, whose planning she dominated. Instead, she stipulated the riderless horse in the procession and the eternal flame by the grave at Arlington.

In public, what the world saw was a figure of admirable self-control. A black-veiled widow who walked beside the coffin with her head up reminded 3-year-old John Jr. to salute at the service. And who looked with dignity on the proceedings.

You may ask why is she #TheWomanAlchemist for March? She is not a woman in business, or politics or an entrepreneur. True. She was a wife, mother, above all, a woman.

For me, she was an example of quiet but effective and impactful leadership.
Jacqueline (her actual name pronounced à la française) was well-bred, well-read, well-travelled. A Francophile. A woman who spoke in that soft, breathy whisper that movie stars used at the time. It was a voice refined in an era when girls were groomed to hide their intelligence not to frighten men away.

She became influential in culture by raising America’s profile abroad and showing the necessity to have a cultural life. Firstly she raised it by raising the standards, and she did so by example – beauty, brilliance, and having the best of the best in the White House.
Secondly, she had the quiet confidence of her intelligence. And an innate sense that she could accomplish anything she set out to.

Thirdly, she loved history and understood people’s need for heroes. The necessity of pageantry and symbols. A master at shaping public appearance, she privately moulded John F Kennedy’s public persona in that she:

Jackie Kennedy devoted much of her life to making JFK into the great president he so badly always wanted to be.
And finally, she coined the epitaph of the Kennedy Administration  – Camelot. A magic moment in American history,  from a song JFK loved most  . . . “Don’t let it be forgotten, that once there was a spot, for one brief shining moment that was known as Camelot...

. . There’ll never be another Camelot again.”

In attempting, no matter the result, she encouraged others to raise their expectations. Consider what is possible, whatever their situation in life.

Personally, she was an example of how you can make the best out of your circumstances. With dignity, whilst under extreme pressure. An example of how you can create your life ” as you want it to be”.
Professionally, she provided me with a “roadmap” on how it is actually possible to shape culture quietly but with relentless determination. And “to lead without leading”. Having impact and influence without people even realising and still achieve your objectives.

And finally, from a fashion point of view, her style was and is timeless.